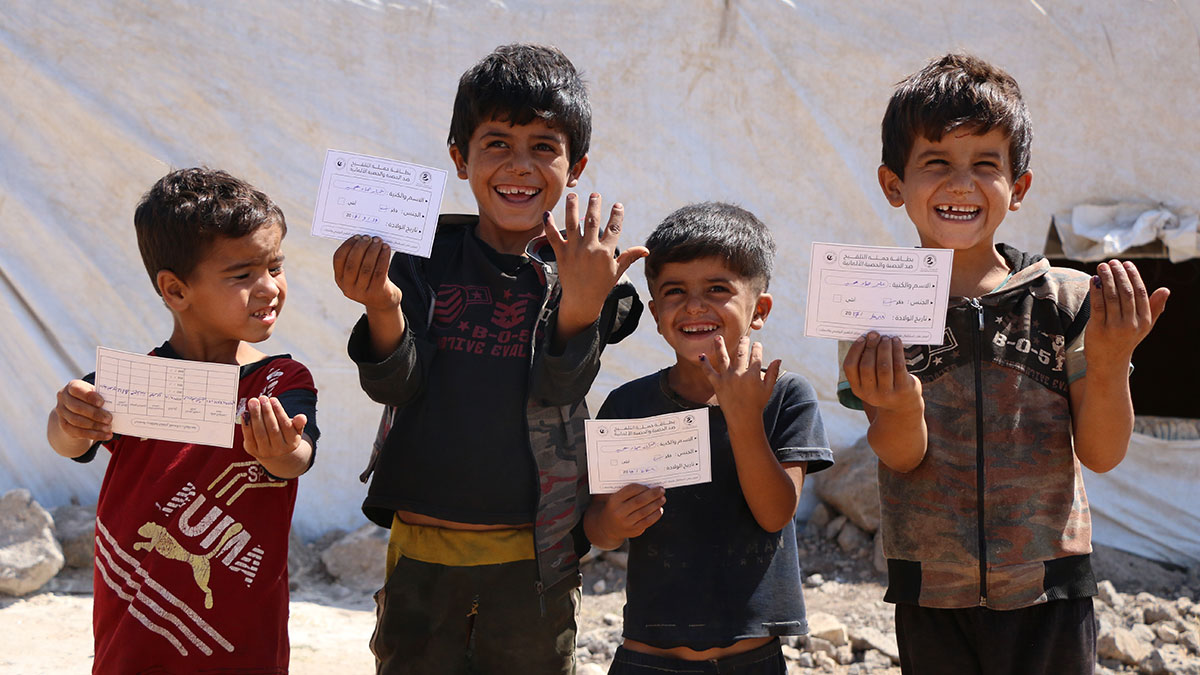 Vaccination campaign for measles and rubella in northern Syria

Yesterday, September 19, AL-Ameen for Humanitarian Support launched the vaccine campaign for measles and rubella in northern Syria. Al-Ameen supports the campaign in Idlib and Aleppo governorate in the areas of Al-Bab and Jarablus, the campaign is fully supported and implemented in the Afrin area since the training of about 500 health workers distributed to certain teams and each group has a server, a vaccinator, a data entrance and a community worker.
Teams in the Olive Branch are spreading across all areas and countryside of the Afrin region, The campaign targets children from 6 months to 7 years, and the community workers educate parents on the need to take the vaccine for children through group and individual awareness sessions, while vaccinators administer doses of the vaccine to children according to protocols previously trained by Syria’s vaccine team.

Side effects of the vaccination:

Some children who have been vaccinated may develop side effects that are usually minor, non-serious, and transient.
Local side effects:
• redness, swelling, and pain at the injection site.
General side effects:
• occasional rashes and fever from 5 to 12 days after vaccination (due to measles component).
• Children may rarely show seizures due to fever. These seizures are not dangerous and do not cause permanent neurological damage.
• Allergic reaction occurs in a very rare proportion.

Training course for team supervisors in the measles campaign 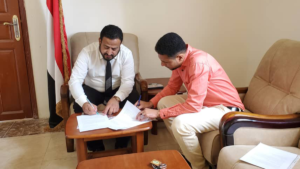 The Health Office signs a memorandum of understanding with the International Association “Al-Ameen” in Marib governorate. 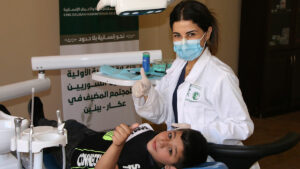 Our health center in Akkar