الرئيسية | Where we work | Palestine

Palestine is one of the most tense regions in the world in terms of security, as a result of what many international human rights organizations consider to be Israeli violations against Palestinian civilians, in addition to settlement operations that exacerbate the situation, in addition to the racist treatment such as the Israeli separation wall that it erected in the West Bank, which many considered Racially, all of these things created a bad security environment. Since the establishment of the Palestinian National Authority in 1993 , the name Palestine has been used internationally in some contexts to sometimes refer to the territories under the rule of the Palestinian Authority. As for the title Palestinian, today, and especially since 1948, it refers to the Arab population throughout the region . 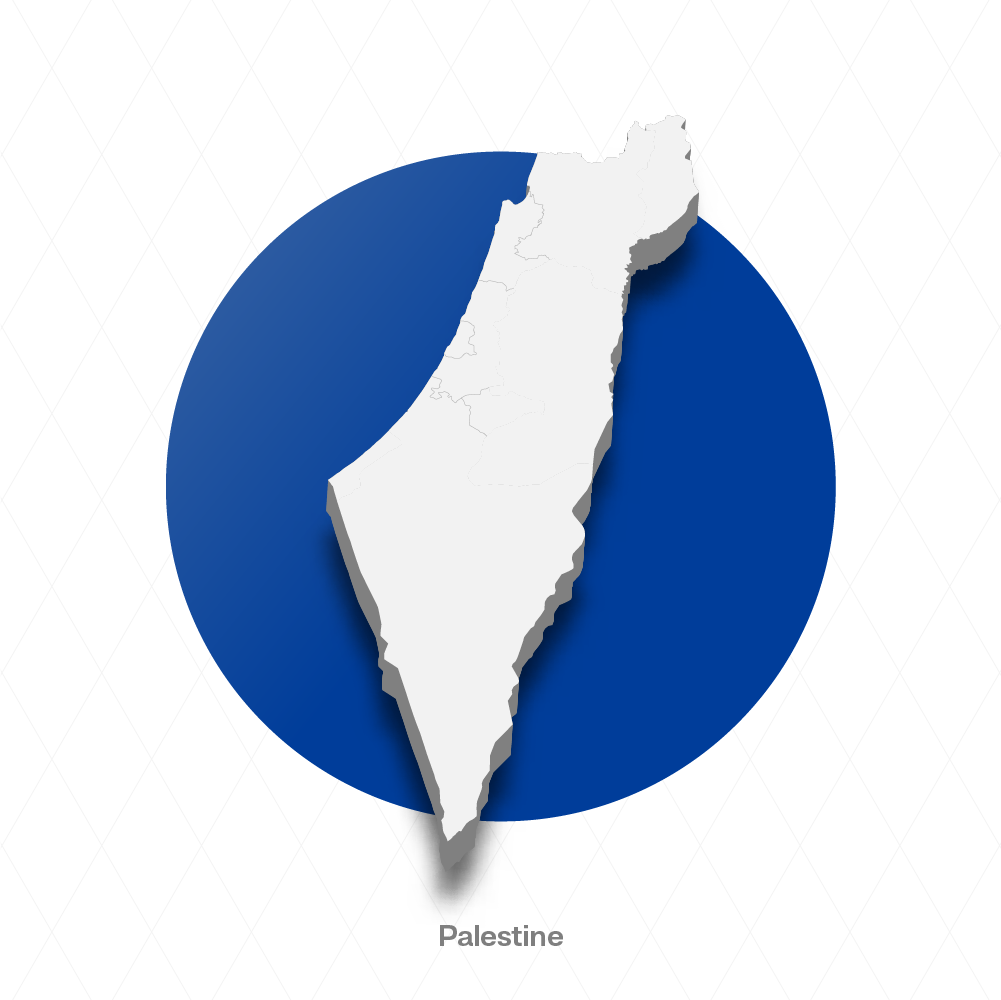