الرئيسية | Where we work | yemen

The humanitarian crisis in Yemen remains the worst in the world, driven by conflict, disease, economic collapse and the breakdown of public institutions and services. After five years of continuous war, millions of people are hungry, ill, destitute and acutely vulnerable. A staggering 80 percent of the entire population requires some form of humanitarian assistance and protection. Of the threats facing Yemen, perhaps none is as cataclysmic as COVID-19, which has been present since March and is spreading unmitigated and unchecked across the country. Public health officials warn that the combination of extreme vulnerability and low general immunity puts Yemen at exceptional risk. Unless steps to suppress and address COVID-19 are immediately scaled-up, the virus is likely to spread faster, more widely and with deadlier consequences than almost anywhere else.

Famine continues to stalk the country. Two-thirds of all Yemenis are hungry, and nearly half do not know when they will next eat. Twenty-five percent of the population, including 2.1 million children and 1.2 million pregnant and lactating women, suffer from either moderate or severe malnutrition. Nearly a million and a half families depend on food assistance to survive, the majority of whom have no visible means of support. A further 10 million people have just enough income to buy what they need in local markets but are highly sensitive to minute increases in the cost of food and fuel and often forced to reduce food consumption for weeks and months during periods of currency volatility. 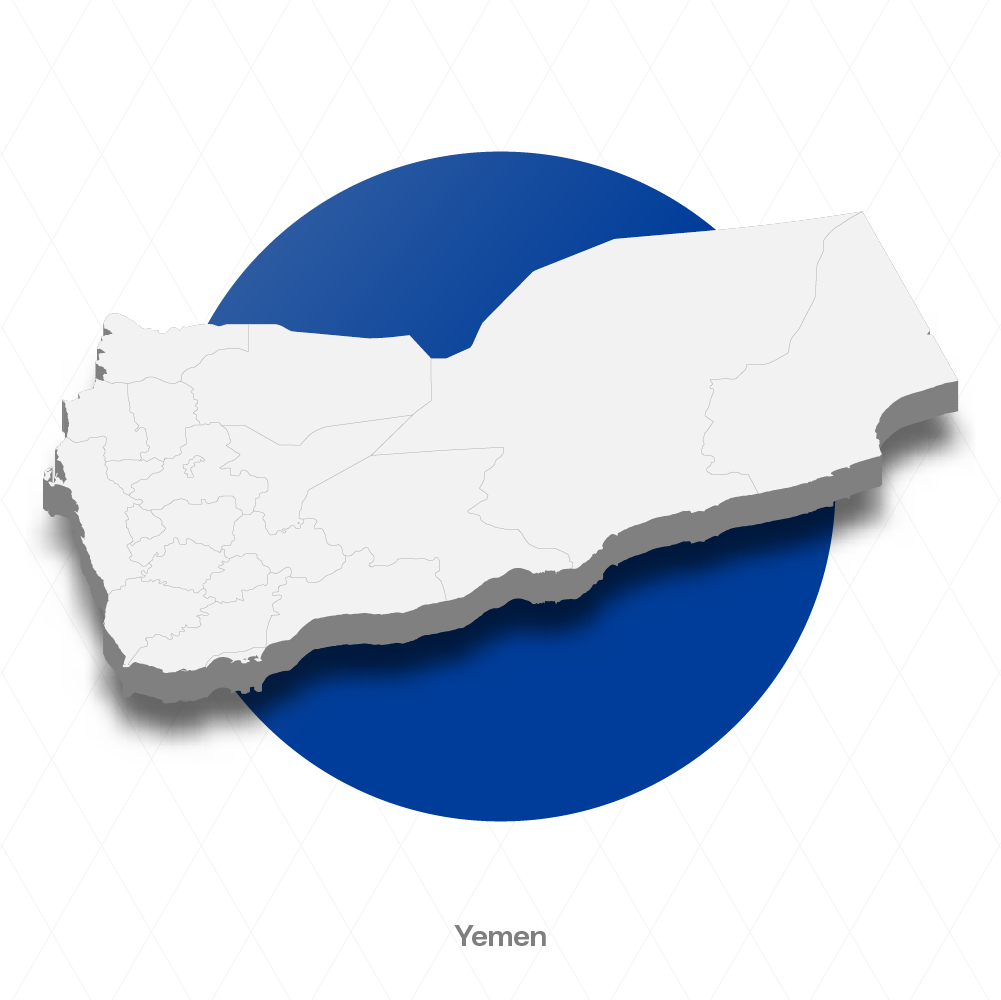