الرئيسية | Where we work | lebanon

The Syria crisis has had a profound humanitarian, socio-economic and political impact on Lebanon and its people. With just under 1 million registered Syrian refugees in a country of 4 million inhabitants, Lebanon has the world’s highest number of refugees per capita. This mass influx of refugees from Syria has placed unprecedented strain on the country’s economy, public services, and infrastructure. Spill-over from the fighting in Syria, combined with internal political tensions, also continues to threaten internal stability and security. As the crisis become increasingly protracted, there are signs of rising social tensions, driven primarily by perceived job competition. At this key juncture, it is essential to maintain international support and solidarity for Lebanon, particularly in the areas of basic livelihoods, social stability, and long-term economic stability.

Residency and employment restrictions introduced at the end of 2014 have forced many refugees into an uncertain legal status, adversely affecting their access to services and livelihoods. As the situation becomes increasingly protracted, vulnerable populations in Lebanon are suffering the cumulative impact of depleted savings, growing debt, and increased difficulty in accessing income. As a result, poverty and food insecurity levels are high with 27 to 30 percent of people in Lebanon living beneath the national poverty line. More than 500,000 youth between 15-24 (both Lebanese and Syrian) are considered particularly “at risk,” meaning they are both out of school and have no formal employment.

Despite progress, education remains a key challenge. More than 250,000 refugee children remain out of school. Another area of concern is shelter. Refugees live in inadequate shelters lacking basic amenities, access to safe water, protection from exposure, or connections to municipal infrastructure and services. 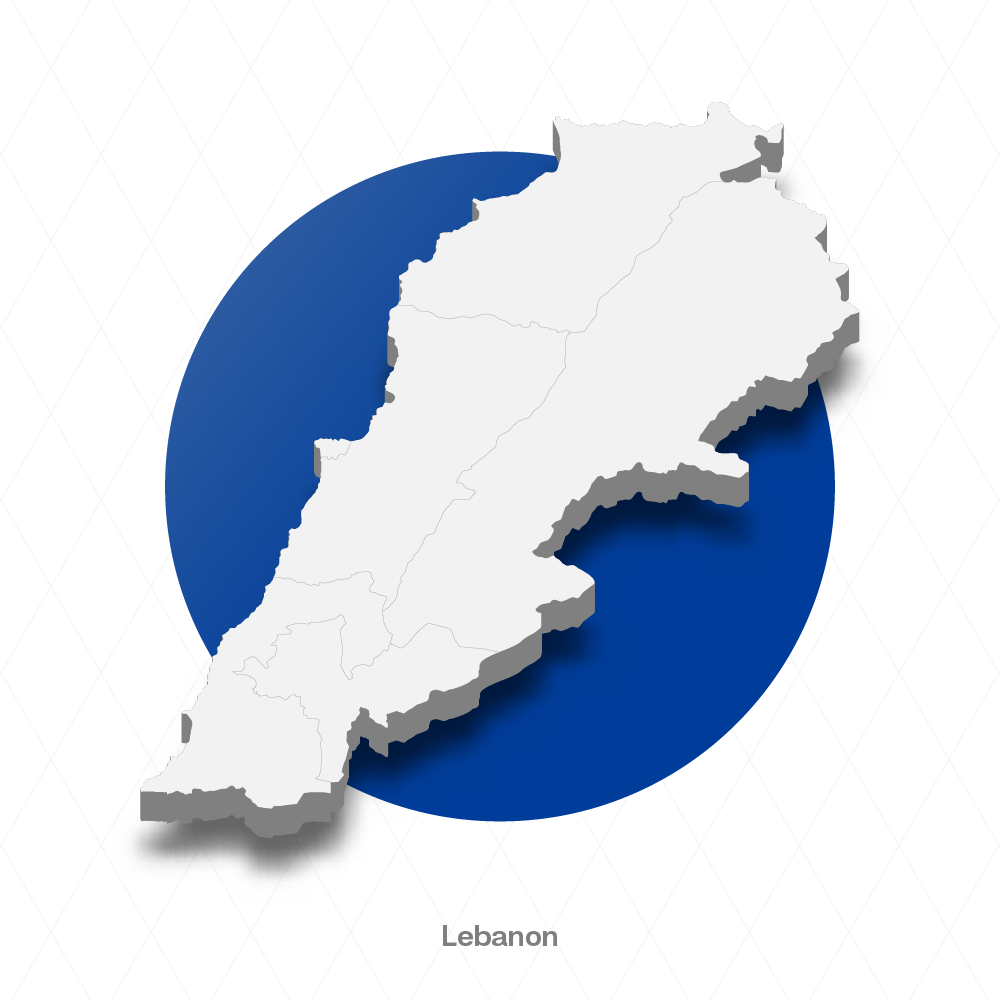